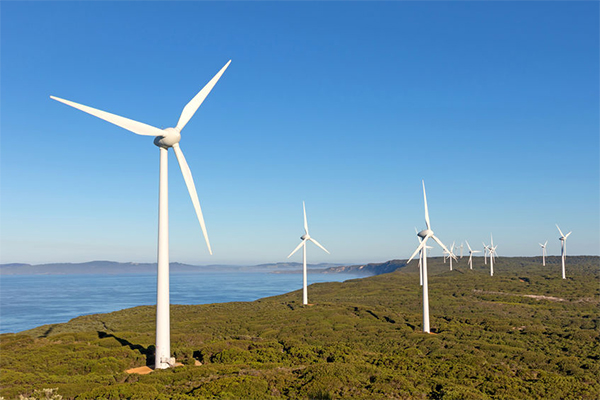 A Labor government would aim to cut emissions by 45 per cent by the year 2030.

Alan Jones says this proposal would require the construction of far more wind farms. in the Australian countryside.

He says landowners who choose to allow wind turbines to be built on their property are often unaware of the noise they produce and the impact they can have on the value of their land.

“This is a major crisis in the lives of many people.

“An asset that they have, they’ve worked their life for, has been diminished in value and they’re worried about their own health.”

Fortunately, there’s been a small victory for residents who live next to the Bald Hills Wind Farm in Victoria.

Lawyer Dominica Tannock says her clients are the first people in the state to obtain a decision finding their health has been impacted by the wind turbine noise.

“The evidence is that it is adversely affecting my clients, their health, their lifestyle.